The World Health Organization (WHO) said on Thursday that Ebola-ravaged Liberia was once again free of the deadly virus, prompting muted celebrations in the capital Monrovia.

The west African nation, where thousands died at the height of the epidemic last year, has already been declared Ebola-free once before, in May, only to see the fever resurface six weeks later.

“WHO declares Liberia free of Ebola virus transmission in the human population,” the UN health agency said in a statement.

How to Give Your Business the Competitive Edge in 2018

The journey towards business success is not without challenges, and while you may be concentrating o ...

APK Files and How to Install Them

If you’ve ever searched for an Android app outside the Google Play Store, you’ll have come across AP ...

this year, let’s get the youngsters to save (for) Uganda 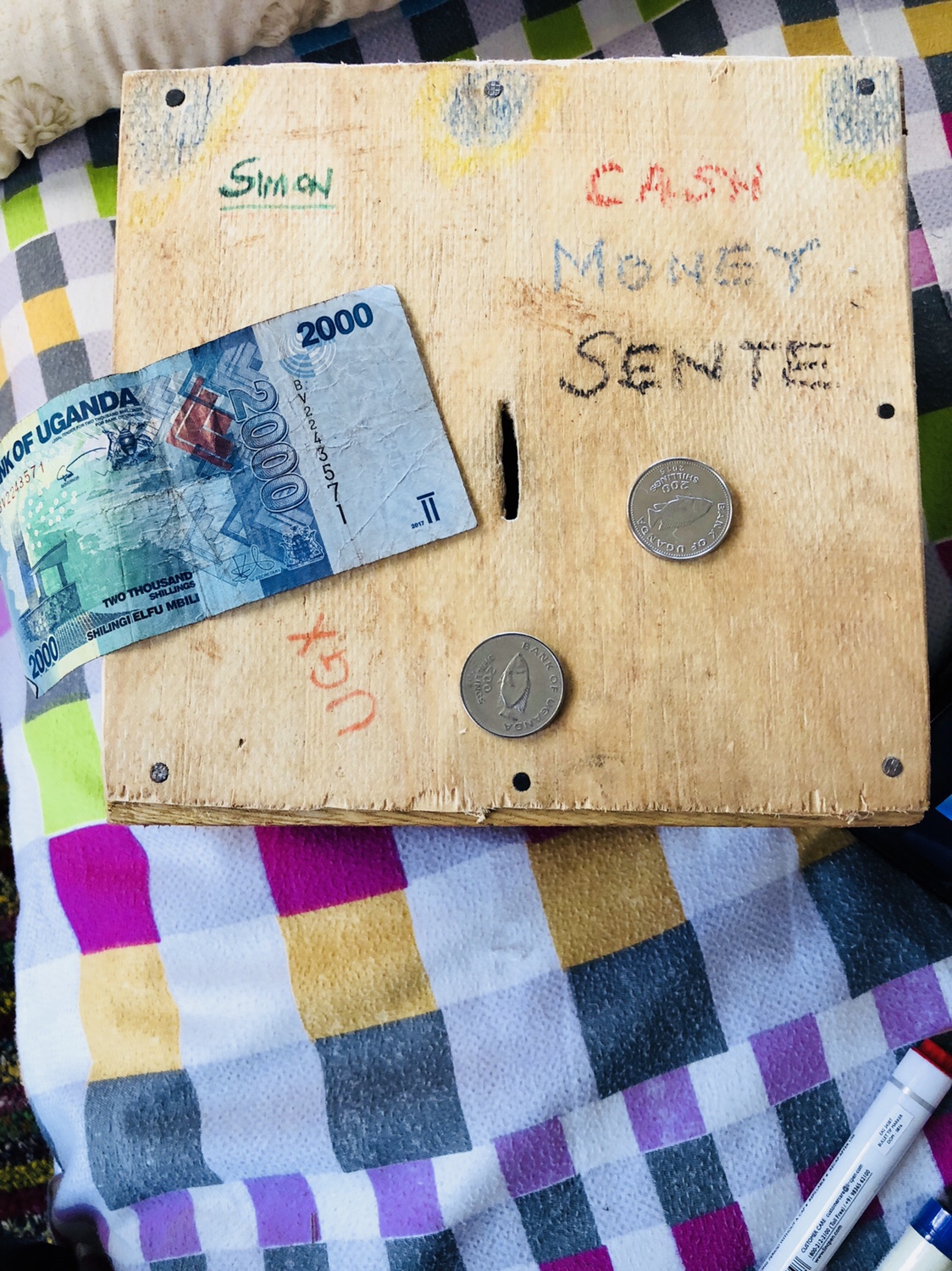 AT some point in December I was gallivanting round my neighbourhood and spotted a pile of curious-lo ...

aligning our personal objectives with our national ones

THE other day I said, on radio (KFM – where I am invited on Tuesdays to join a panel of serious peop ...

IN talking about what to expect in 2018, let’s start from the bottom and go upwards, since Age has p ...